28th August 2017, Tibet Tourism Board- Lhasa has officially announced the re-opening of the Nepal Tibet border at Rasuwagadi-Kerung road. It was closed after the Nepal earthquake of 2015. The good news is; the border now has been upgraded for the third country citizen to either enter or exit from both of the countries. Previously only Chinese and Nepalese were granted permission to cross through this border. Rasuwagadi border is about 130 kms from Kathmandu City and takes about 5-6 hours drive. Both public or private vehicles ply from Kathmandu to Rasuwagadi. With opening of this border, travelers have now a great opportunity to explore the Himalayas from both Tibetan and Nepalese sides. 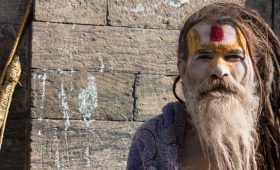 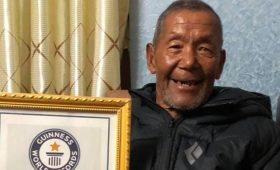 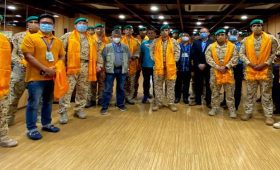