The Buddhist cultural tour package will give you the complete cultural exploration of Buddhist Culture by visiting Buddhist monasteries and other Buddhist sites, including the birthplace of Lord Buddha. We will provide you the opportunity to explore the religious connection between Buddhist and Hindu communities.

The Buddhist Cultural Tour covers your eight days with the natural and cultural expedition, starting from Kathmandu, the capital of Nepal, where both Hindu and Buddhist cultures came into existence cooperatively. In Kathmandu, you will visit Swaymbhunath, Boudhanath Stupa and other monasteries such as White Monastery, Kapan Monastery etc. This tour further adds the visit to World Peace Stupa, and the Tibetan Refugee Center to explore an experience of the Tibetan Buddhism lifestyles and traditions, along with a natural site visit in Pokhara. The most exciting section of this trip is the visit to the birthplace of Buddha, Lumbini, where you can observe various cultural and spiritual pilgrimages and archeological sites including Maya Devi Temple, birthplace of Lord Buddha.

Today is the day you arrive in Kathmandu. There will be a representative from the company to welcome you at the airport. He will then take you by private vehicle to your hotel for lodging. If you have any time left of the day, you could use it to check the city out yourself.

The day begins after morning breakfast and a visit Boudhanath Stupa, a UNESCO World Heritage Site, and one of the most popular tourist sites. Then you will be guided toward Kopan Monastery, which exists near Boudhanath Stupa, on top of Kopan Hill. After lunch, you will visit Swayambhunath (also known as Monkey Temple, the most sacred among Buddhist pilgrimage sites), where you can observe and explore the connected relationship between Hindus and Buddhists, and also see a great overview of Kathmandu. Later, you will be taken to White Monastery, also known as Seto Gumba or Druk Amitabh Gumba, located in the outskirts of the valley in Druk Amitabh Mountain, where you can enjoy the scenic and panoramic view, with further exploration of the Buddhist culture.

Need to wake up early morning for a drive to Pokhara in tourist bus after enjoying a morning breakfast at the hotel. The journey will take approximately 5-6 hours during which time you can enjoy the natural countryside scenery. After your arrival in Pokhara, you can freshen up and visit around the lakeside,
observing the natural and cultural sceneries.

The sightseeing in Pokhara begins with the drive to the World Peace Pagoda, which stands as a symbol of peace, located on the Ananda hilltop near Pokhara. Then you will be taken toward Matepani Monastery, which carries mythological and historical explanations of existence. After lunch, you will visit Tibetan Refugee Camp, where you can watch, explore, experience and enjoy the Tibetan culture and traditions up-close.

You need to wake early for the journey toward Lumbini, birthplace of Buddha, and about 266 km southeast of Pokhara, in a tourist bus. This journey will take around 6-7 hours. After arriving at the arrival point and getting refreshed in your designated hotels, you can visit the local markets and places near the hotels in the evening.

The outing in Lumbini starts with a visit to Maya Devi Temple, an ancient temple situated at the UNESCO World Heritage Site of Lumbini, the birthplace of Goutam Buddha, where you can also watch other ancient things such as Ashok Pillar. Then you will visit some monasteries categorized between east and west Monastic Zones, where you can discover the monasteries built by other countries, symbolizing peace. In Lumbini, you can discover and explore archeological sites, monuments and various ancient sites that lie within Lumbini.

Day 7
Fly or drive back to Kathmandu

In the morning you can relax and enjoy a delightful breakfast. After lunch, you will fly back to Kathmandu, which takes approximately 45 minutes. After arriving at the hotel with a company representative, you can freshen up and freely explore nearby areas of Kathmandu. In the evening you will be taken out for the farewell dinner at an authentic Tibetan or Nepali Restaurant, where you can explore and enjoy either Nepali food or Tibetan food.

Since now your Nepal Culture Tour is over, you will be taken to the airport three hours ahead of your flight out for check-in formalities.
At Breakfree Adventures, we hope that we had given you the best experience of a cultural tour of Nepal.

Tour Availability
We operate Buddhist cultural tour privately with your personal guide so that you don’t have to confront with other people who might have different interests or attitudes. To keep our tours private and comfortable we limit our groups with 10 people per guide. Please contact us if you have a bigger group and we will arrange several guides for you depending on group size.

Vehicle
We use comfortable car/mini-van for the sightseeing tours. (For up to 2 people, car is provided and mini-van is for the group 3-10 people) Option of fly in/fly out is also avaliable.

Meals
Breakast is included during your stay in Kathmandu/Pokhara/Lumbini.

The sightseeing places we visit in Kathmandu will include:

Kopan Monastery
Located just outside the Kathmandu city is the Kopan Monastery near Bouddhanath. Kopan has become especially famous for teaching Buddhism to visiting Western foreigners. Nowadays Kopan Monastery has two separate institutions: the monastery, atop Kopan Hill, and the nearby Khachoe Chakyil Ling Nunnery (known as the Kopan Nunnery)

The sightseeing places we visit in Pokhara will include:

Matepani Monastery
Located southeast of Pokhara atop a hill is the Matepani Monastery also known as Karma Dubgyud Chhoekhorling Manang Monastery. The top commands the most amazing view but you need to climb at least 300 stairs to reach the top where the monastery is located.

The sightseeing places we visit in Lumbini will include:

The Sacred Garden
This garden is the heart of Prof. Tange’s design, the ultimate objective of the plan, to create an atmosphere of spirituality peace, universal brotherhood and non violence consistent with Lord Buddha’s message to the world. The zone shelters ancient monuments in a freshly restored atmosphere.

Maya Devi Temple
The Temple is the heart of all monuments at this holy site. The temple complex bears the testimony of several phases of construction over the centuries. Inside the temple, there are remains of structures of the early Maya Devi Temple that dates back to the 3rd century B.C. to 7th century A.D.

The Marker Stone
The Marker stone (conglomerate) located deeply buried in the sanctum sanctorum pinpoints the exact spot of the auspicious birth of Lord Buddha. This was discovered after a meticulous excavation of the Maya Devi Temple in 1996. The Marker Stone 70 x 40 x10 cm, is now preserved with a covering bulletproof glass.

The Sacred Pond
PUSHKARINI is believed to be the most sacred pond of the Shakyas in which Maya Devi took her bath before giving birth to the Prince, Buddha. It is also the pond where the infant Buddha was given his first purification bath. The pond has two deep well, terraced steps and is riveted by beautifully layered bricks of 1933-39.

Ashoka Pillar
The pillar is an important evidence of the birth place of Buddha. The inscription engraved by Ashoka is still intact and testifies the authenticity of the birth place. The text written in Brahmin script records the visit of King Priyadarsi who ordered structures built to protect the site 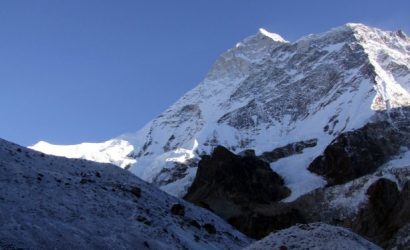 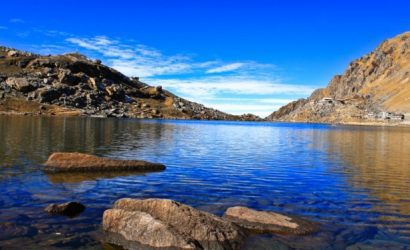 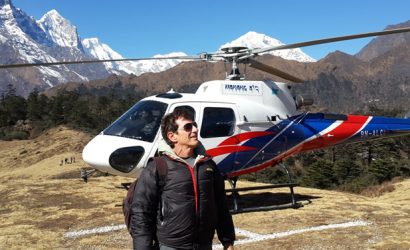 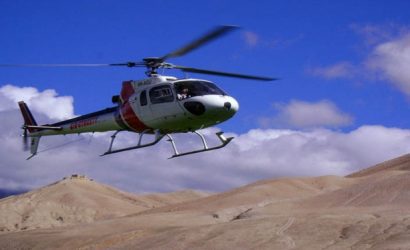 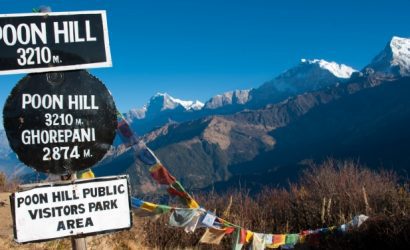 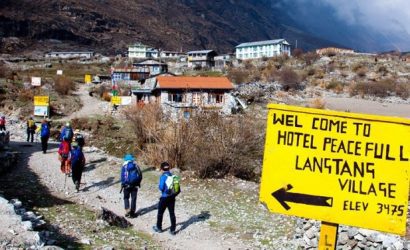