Bharat Sapkota (Managing Director – Breakfree Adventures Pvt. Ltd), a candidate for the post of second vice-president from the democratic alliance, won the election held on September 6, 2019 during the 41th Annual General Meeting. 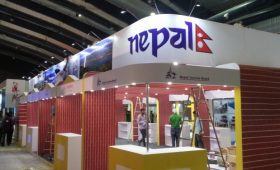 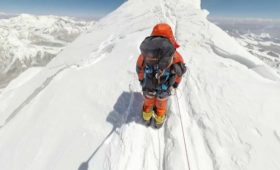 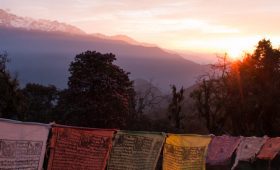 COVID insurance in Nepal waived off